Like kayak, with an “h”. Formed by the merger of Siuslaw Broadband and Full Spectrum Computers in 2017, Hyak is the leading technology services provider on the central Oregon coast since 2010. Based in Florence, Hyak serves clients nationwide with information security services around Office 365, Azure, and security-first modern workplace initiatives.

Locally in Florence, they were an early adopter of gigabit-to-the-home fiber networks and are currently constructing more fiber in their home town. In 2019, they won the Stu Johnson Business of the Year award and were voted best Internet Service Provider by the readers of the Siuslaw News. Hyak is also the only ISP to have ever won the Excellence in Customer Service Award from the Florence Area Chamber of Commerce. We continue to be involved in the community and volunteers on several boards, including the Chamber of Commerce, Economic Development, and Habitat for Humanity. With a broad range of skill sets, Hyak’s 8 employees cover a range of IT services primarily with Microsoft 365 offerings, information security, and advanced networking. 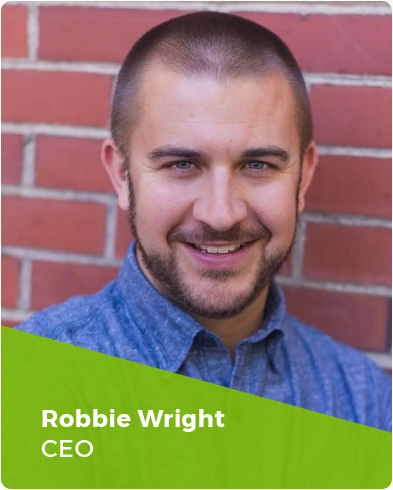 Robbie’s primary job is removing friction from our clients’ lives and our employees’ duties. His passion revolves around the intersection of financial and regulated industries, telecommunications, and information security. He has his  CISSP and wishes he was nerdy enough for an OSCP. 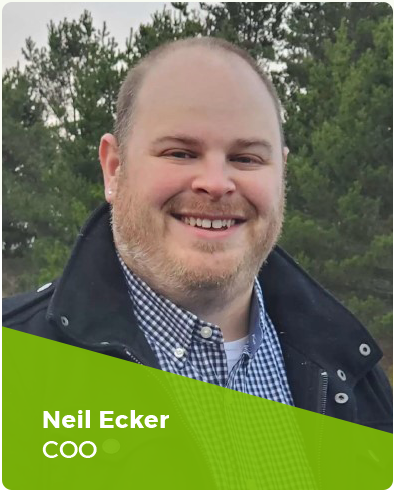 Neil oversees day to day operations for Hyak and has more variety in his job than a ringmaster at a circus. Our fiber/outside plant team reports to him, in addition to our service technicians and office staff. Neil meddles with home automation, great dane puppies, curses printers and is a soon-to-be Microsoft 365 Security Expert.